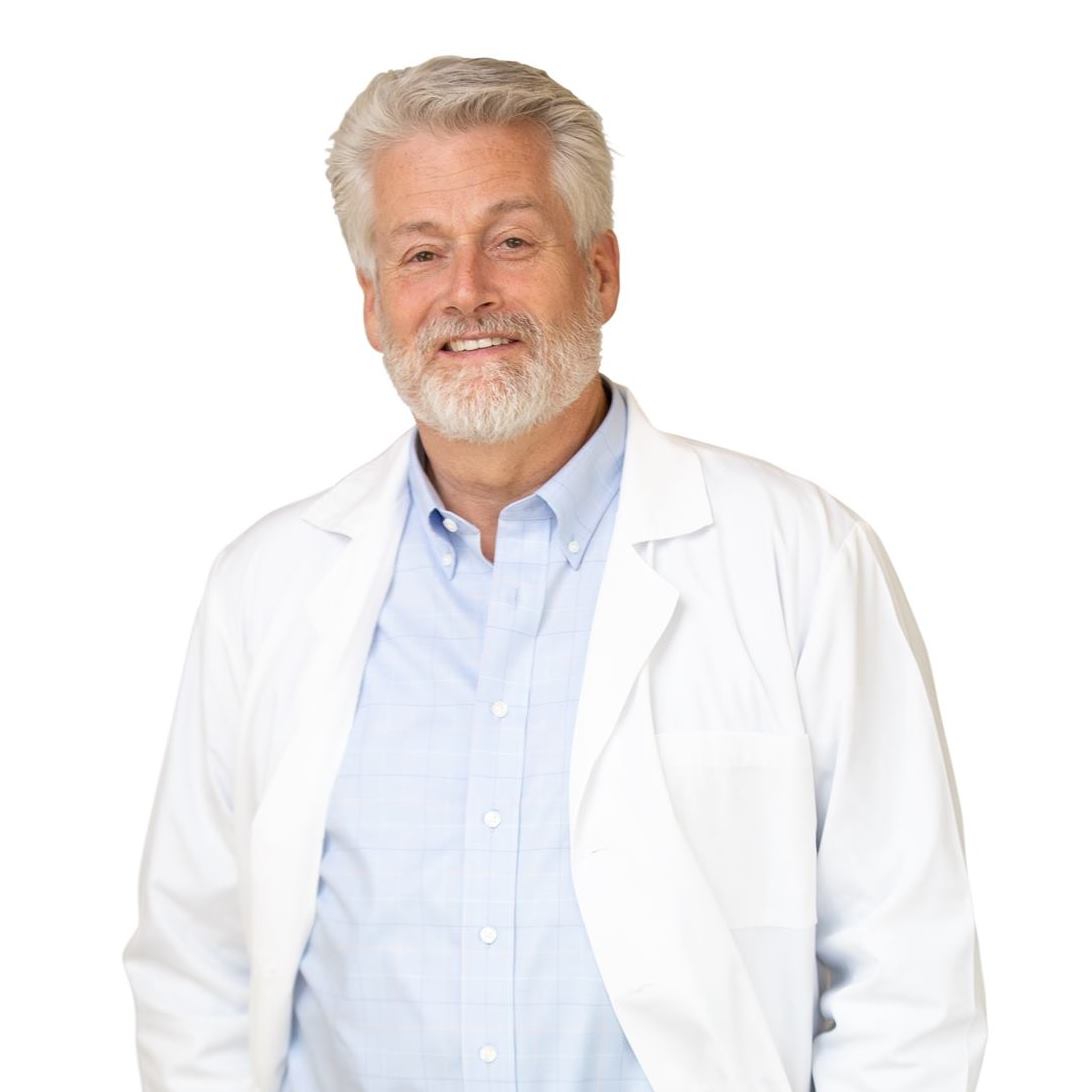 "Douglas Howard was born to be a doctor." - Dr. Roger Bond

Dr. Howard has been keenly interested in health care since the young age of 14 when he began working at Pioneer Memorial Medical Center in St. George, Utah, USA. At 15 he was employed at Sunrise Hospital & Medical Center in Las Vegas, Nevada, USA, as an orderly in nuclear medicine.

At age 16 he was finally a full-time employee working as an emergency room technician at Dixie Regional Medical Center in Saint George, Utah, USA. Avid in the pursuit of a medical career, Dr. Howard was even given a special waiver by the governor to receive his EMT certification before the age of 18.

That was just the beginning.

Dr. Howard's pursuit for knowledge has been endless. He studied Homeopathy in Germany, Chiropractic in the United States, and Medicine in Russia.

In 1996, after returning to the United States, he turned much of his time and efforts to researching the healing powers of food. Seeing successful healing through food at Pavlov University had inspired him. He began devoting more and more time to the new world of phytonutrition and its ability to enhance proper immune system function.

Dr. Howard has worked internationally on clinical studies and actively researched the effects of produce and phytonutrition on human health for more than two decades. He conducts ongoing research in phytonutrition and is frequently invited as a guest on talk shows, podcasts, and other media.

Education is Dr. Howard's passion. In the last few years, the focus of his work has shifted to sharing the incredible truth of what proper phytonutrition can do for our health.

Today, we benefit from Dr. Howard's research through lectures he gives across the country and throughout the world, as well as through the development of Balance of Nature's whole food products.

1970: Dayne Howard and family move to a small mountain town in Utah called Enterprise, where Dr. Howard's father had been born and raised. Enterprise is where Dr. Howard grew up, but he still spent a great deal of his summer time in Las Vegas working with his father who commuted there as a firefighter.

1974: In high school, Dr. Howard took many science classes and advanced quickly. For his final biology project he performed surgery on a rabbit to show the class the heart and organs functioning. The surgery was a success, and the rabbit survived and recovered well.

1974: At age 14, Dr. Howard had a surgery at Pioneer Memorial Hospital in St. George, Utah. He noticed there were volunteer candy stripers who were only two years older than him and decided that he wanted to work in the hospital too.

1974: Dr. Howard volunteered to help move the equipment into the new ER at Dixie Regional Medical Center in St. George. There, he met Ms. Gibson who got to know Dr. Howard, and allowed him to start volunteering at the hospital. He made a 50-minute commute from Enterprise to St. George to help at the ER each weekend.

1975: During the summer, Dr. Howard was given special permission to be hired at Sunrise Hospital & Medical Center in Las Vegas, Nevada. He worked as an orderly in nuclear medicine and helped take patients from their rooms down to get their nuclear and radiation therapies.

1975: In the fall, Dr. Howard returned to Enterprise and resumed volunteering at Dixie Regional Medical Center. At the age of 16, he had volunteered over 2,000 hours at the hospital. Dr. Howard later became officially employed by Dixie Regional and began working as an ER tech. As part of this job, he needed to have an EMT and be qualified to drive an ambulance but was too young to qualify. Special permission was granted and Dr. Howard became the youngest person to ever become an EMT and ambulance driver in the state of Utah.

1976: By the time he was 17, Dr. Howard had trained to be the equivalent of a paramedic at that time, receiving his License for IV and Mass Trouser Modules. In this year he worked in the ER, answered emergency ambulance calls, and attended Dixie State College to attain his pre-med degree.

1980: From April 1980 to April 1982 Dr. Howard served a full-time mission for The Church of Jesus Christ of Latter-day Saints in the Hamburg Germany mission.

1986: Dr. Howard earned his Doctor of Chiropractic degree at Cleveland Chiropractic College in Los Angeles, California, USA, and shortly thereafter began practicing in Salt Lake City, Utah. He also served on the board of Chiropractic Examiners.

1993: Dr. Howard was invited to study medicine at Pavlov First Medical Institute in St. Petersburg, Russia. He soon became Dean of Foreign Student Affairs. For almost a year, Dr. Howard commuted to Russia caring for his practice for a month then going to Russia for a month. He decided to hand his practice over to Dr. Dan Guthrie and moved his family to Russia full-time. Dr. Howard, his wife Susan, and their five children lived in St. Petersburg for almost two years while he finished medical school.

Early 1990s: While working in Russia, Dr. Howard was privileged to work with some wonderful scientists and doctors. He was pleased to work in an environment where the goal was to make the patient well using the least expensive and most effective methods-- holistic (chiropractic, acupuncture, herbal, homeopathy), pharmacological, and/or surgery when deemed necessary.

Early 1990s: In Russia, Dr. Howard's thoughts began to turn more and more toward nutrition. It was the first time in his life he had actually witnessed firsthand the effect of socioeconomic diseases. The Iron Curtain had recently fallen and most of the people of Russia were very poor, living on black bread and water. It became very clear to Dr. Howard that those who could afford to buy or raise fruits and vegetables were healthy...and those who could not, were sick.

1997: After research, trial, error, and tears, in 1997 Dr. Howard successfully developed Balance of Nature's Fruits & Veggies, a supplement replacing multivitamins. A product of pure food-- only flash dried fruits and vegetables with no fillers, additives, hormones, or synthetic vitamins. Fruits & Veggies enables people to easily acquire more than ten servings of fruits and vegetables every day.